Rainfall at Glenbrook over the last 50 years 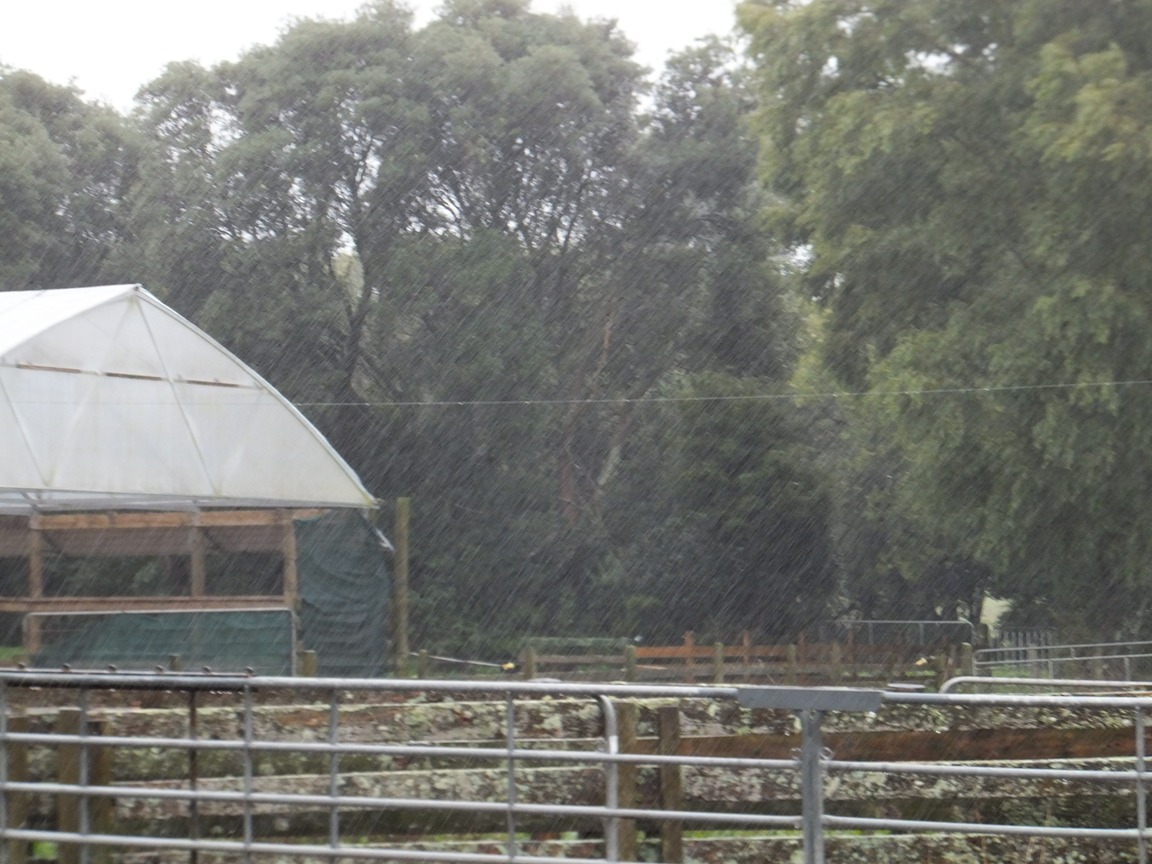 and older still. This is all the years I've been here. Dad had records back to 1966 which are below

Highest and lowest for each month [ Red= Dads records ]

Found my Dads rainfall charts fro 1966 onwards. That's when we brought this farm so his records should be very accurate to my records as his house only about 3/4 a mile from my house.

All his records were recorded in inches [ 25 mls = 1 inch ] so I converted the figures but haven't added the 12 months to check.