GLENBROOK finished the season with an average of 670 kgs ms a cow which is a new New Zealand all time any herd size record production.

And also the highest from a Jersey herd in the Southern Hemisphere for 2011.

Autumn classification saw Glenbrook Sams Cadhla gain her EX3 (9-8) classification - only the second cow at glenbrook to gain 9 for udder. As well 5 cows gained a VG rating and 3 a GP.

Glenbrook herd average to date this season is 649 kgs ms which is a new New Zealand all time, any size herd record average.

All sorts of records within the herd have been reached this season including the two highest ever milk volumes already and maybe the highest ms record next month. Full list after May herd test. 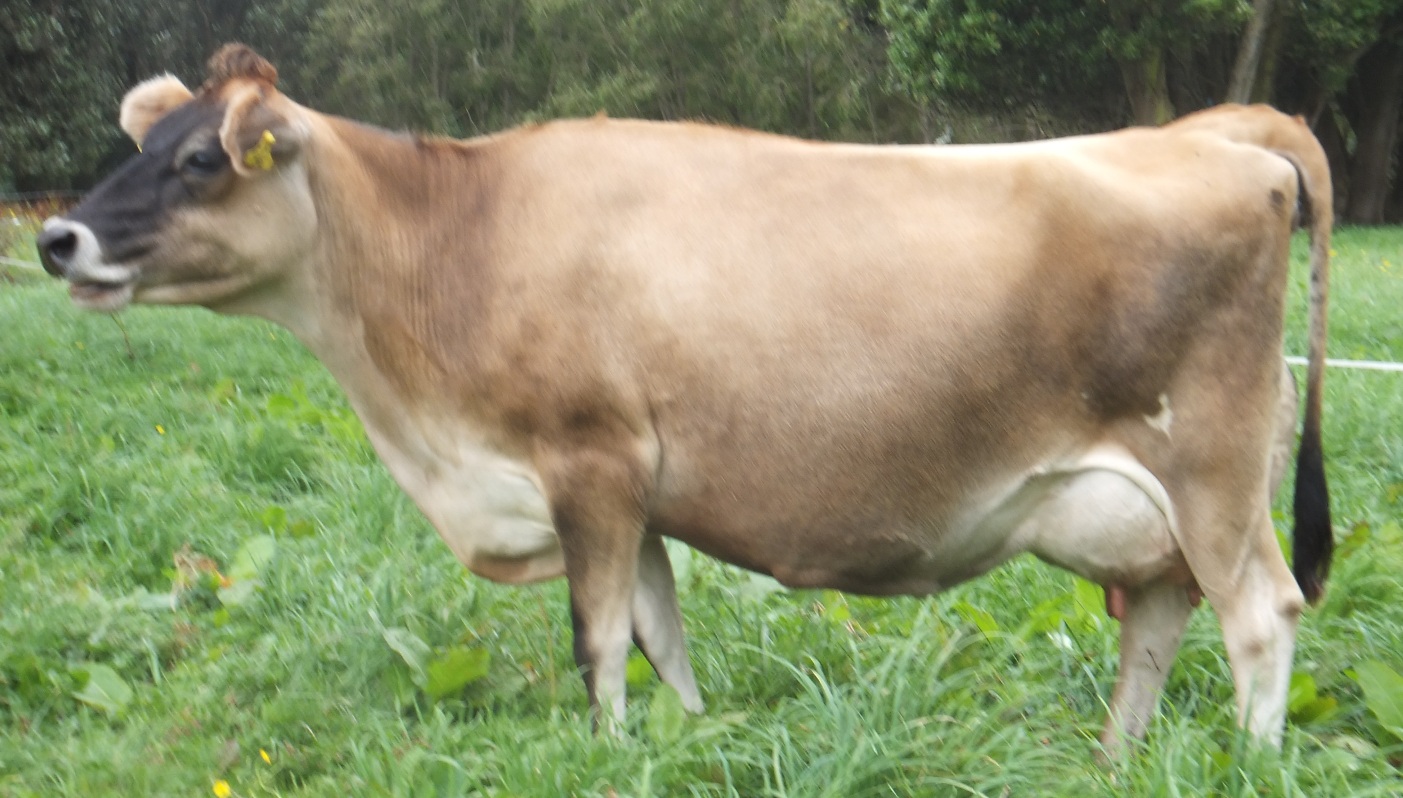 After the storm of the century on 3rd March when we had no power here for 2 days and the cows went 44 hours without being milked things did not look so good. Lots of trees down that will keep me busy for the next month or two. The herd test that was due for 5th March was put off till this week to give the cows time to recover. They haven't quite got back up to where they were before the storm but are doing well again now. Not a record herd test for March. Autumn calving has started now with first two in. Clown had twin heifer calves by Camboge a couple of weeks ago. 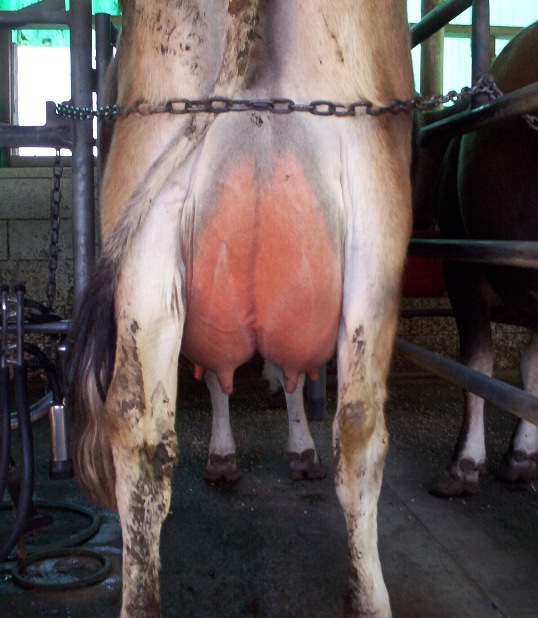 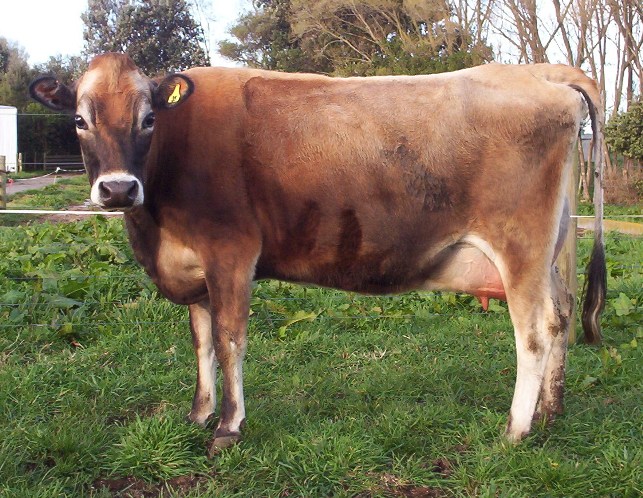 Sadly lost the greatest heifer I have yet milked in GLENBROOK MAXIMUS CUSTOM. She was a beautiful heifer with outstanding temperament and production. I have nothing as good as her left at present. No reason that the vet could see. She was good as gold one day and dead two days later. Possibly a ruptured stomach ulcer is the best that the vet could suggest. I expected her to produce at least more than 100 kgs ms as a heifer higher than my current record two year old production and be my first 1000lb fat two year old. She was that good. Custom was a daughter of Glenbrook cry Cottonseed [ 837 kgs ms ] and a grand daughter of Glenbrook Comet Cotton [ 777 kgs ms ]

Since the snow in the middle of August we have had no rain here and very little grass growth. The ground is hard as concrete and its like a drought now. Been an amazing few months of weather. Still cold here. Despite that the cows are milking awesome. September herd test was 23.0 litres and since then the milk has climbed to 23.6litres, 23.9 litres and up to 24.4 litres [55.3 lbs ] a couple of days ago. This is a new record milk per cow here. Before this week my previous record had been 23.1 litres a cow. Cosma and Carina had 2nd and 3rd highest milk weights ever for a herd test. 2nd highest ever for milk and 5th highest ever for milk solids. New records in GLENBROOK HERD TEST RECORDS

Well amazing weather here. We had a snow storm 26th July which was first snow here since about 1930. Then 15th August we really had a snow event. About 6 inches of snow with it lasting 3 days. they nearly a week of freezing gale force southly winds. Never had weather as bad as the past 2 months. Last cow calved 5th August so at least they had finished before the snow. Had to put herd test of a couple oif days because the truck was snowed in that delivers the meters. The cows did less than before the snow but still broke August all time record for herd test. It was 3rd highest for milk and 2nd highest for milk solids. Custom broke my record for ms from a heifer. Cosma did the second highest milk ever here. New records are here GLENBROOK HERD TEST RECORDS

8th day in a row of one of the worst ever storms we've had. Lots of rain every day has made the farm a mud heap. Water everywhere and cold strong winds with hail most days and thunder and lightening. Had about 100mm rain so far. Last year to same date we had had 4mm rain. have now got 12 out of 20 cows in with all 5 MAXIMUS heifers already calved.

A new July record. 4th highest ever for milk and 8th highest for ms.

A new June record and the 3rd highest milk average ever.